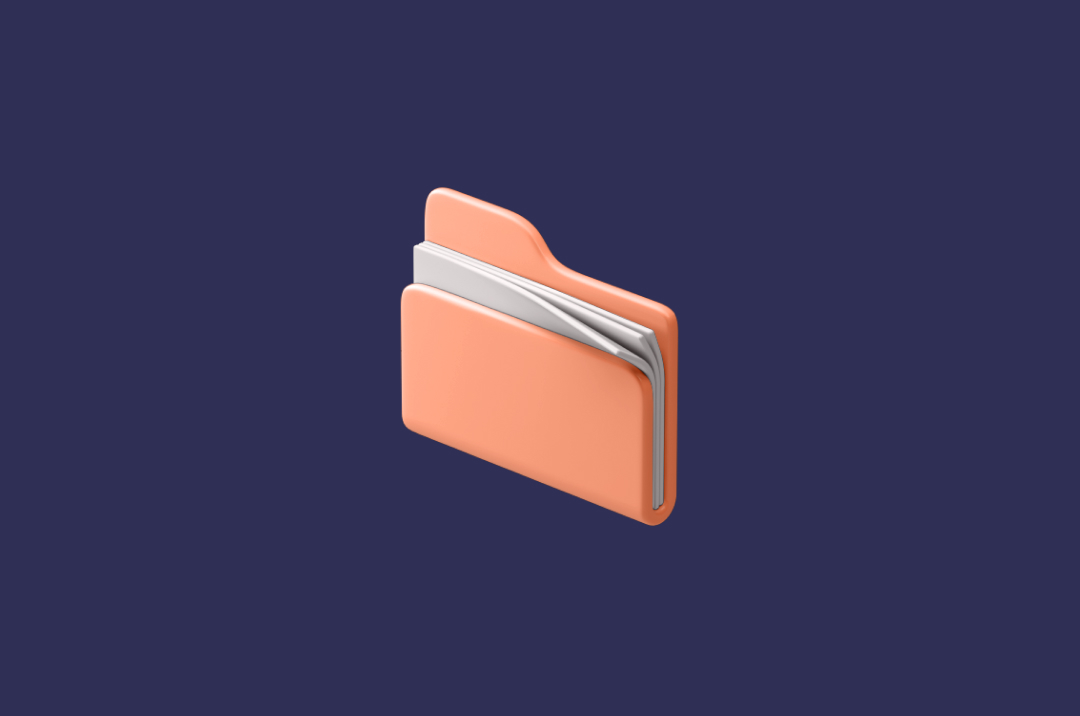 Basecamp vs. Clickup (why we switched)

I am a huge basecamp fanboy. I read ReWork (a book by the Basecamp Founders) when it first came out in 2010, and I've been reading everything those guys put out ever since. I gladly pay for Hey.com (Basecamp's email service) and recommend it to others. I think I've paid for just about everything they've sold at some point over the last twelve years.

So when it came to looking for a project management tool for our company, Basecamp was a natural choice.

And for a while, we loved Basecamp. It's so simple. It's so easy to use. We never had to explain it to a client. It just worked.

But as our company grew, we added more and more employees. When we started taking on bigger projects, we realized that Basecamp was no longer working for us. So we reluctantly made the switch to ClickUp, and we have used it ever since.

There are four features I love about Basecamp:

1. It’s Simple to Use. I have never had to explain how Basecamp works to anyone. If you have used the Internet at all in the last ten years, then you can figure Basecamp out.

2. It’s a Great Price. Basecamp costs $99 per month, whether you have one user or 500. Now, if you are a small business, that may seem like a lot. But we pay about twice that with the per user/per month setup ClickUp offers. It adds up fast.

3. It Encourages an Async Text Based Culture around Work. The idea behind Basecamp is you can run your whole business with almost no meetings. Just by writing everything in Basecamp, that writing should be consumable on your own schedule. While I love this idea in theory—and I've seen it work for other companies—it just doesn't work for the kind of things we do and the people we have on our team.

4. It’s Great at Handling Docs. ClickUp does docs too—but I find ClickUp's docs to be so clunky, we just move everything to Google Drive or Dropbox Paper. We actually used the docs feature of Basecamp and found it adequate.

There were other things I liked about Basecamp, like the way it segregated client and team accounts, the chat feature, and the way it handled files. All of it worked pretty well.

Obviously, we switched for a reason. These are the four features we wish Basecamp did better.

2. Scrum/Kanban Views. We organize our work around two-week sprints and use a custom Kanban-style pull system. There just was no easy way to do that in Basecamp. We ended up making a project for each sprint and moving over tasks and then using a third-party tool to create a Kanban board. The whole thing just became a headache.

3. Reporting. We needed a way to get data about all kinds of things—like how long tasks were taking, how many tasks were going over estimate, which developer or designer was hitting their goals, how much work was costing us, etc. Basecamp just doesn't do that. We found ourselves manually maintaining a bunch of spreadsheets, and it was a huge headache.

4. Design. I personally love the design of Basecamp. But a lot of people on our team thought it was ugly. Some people didn't want it to be the app our clients saw.

I love Basecamp. I still love it. There are a lot of companies that could use Basecamp and be very happy with it. We just outgrew it.

ClickUp is the project management tool we currently use. It's not 100% either. So let's talk about where it shines and where it falls short.

There are four features I love about ClickUp.

1. Customizable Views. There are a millions ways to view everything in ClickUp. Kanban boards. Calendars. Gant charts. A simple list. You name it, and they probably have a view for it in ClickUp. This has been huge for us as we like to use the Kanban board approach and couldn't do that in Basecamp.

2. Time Tracking and Estimating. ClickUp has a fairly robust system built in for time tracking and estimating. This means we don't have to use a third party tool like Harvest. We can all just use ClickUp and see exactly how long things are taking and easily see how many tasks are going over estimate. It's great.

4. Moving Tickets through the System. I think the last thing I love about ClickUp is how everything in ClickUp is a task or a ticket.  So we can setup a drop zone where our clients can add feature or bug requests, and then move those tickets into the backlog for our devs and sort of see the whole life of that ticket in a way we couldn't in basecamp.

Those are three reasons we use ClickUp, but let me tell you about the down sides.

There are three obstacles I really don't like about ClickUp.

1. Complexity. ClickUp is complicated. You can do so much with it—which is a positive. But it's also a negative because ClickUp can just be so complicated. I design and build software for a living. Understanding how software works is kind of my super power. I still struggle sometimes to understand ClickUp and my clients do too. Some of them just straight up refuse to use it.

2. Comments. I hate the way comments work in ClickUp. I don't know why, but there is something about it that just makes me want to send a Slack message or have a Zoom meeting—which isn't good for a project management system.

3. Writing and Docs. ClickUp has writing and docs tools, and I just hate them. I won’t use them. It's confusing to find the docs written in ClickUp. The way you start docs and the way you add images is confusing. This isn't because of markdown. I write more markdown than anyone I know. It's just not a well implemented featur,e and we've ended up taking our company docs out of ClickUp and just using our Google Drive account for it.

Basecamp is great. ClickUp is great in different ways. For our company, we've found that ClickUp helps us more than Basecamp.  You might use something totally different—maybe Monday or Trello or Asana—and that's fine.

I hope the reasoning on this helps you make an informed decision when you are looking to choose an app.