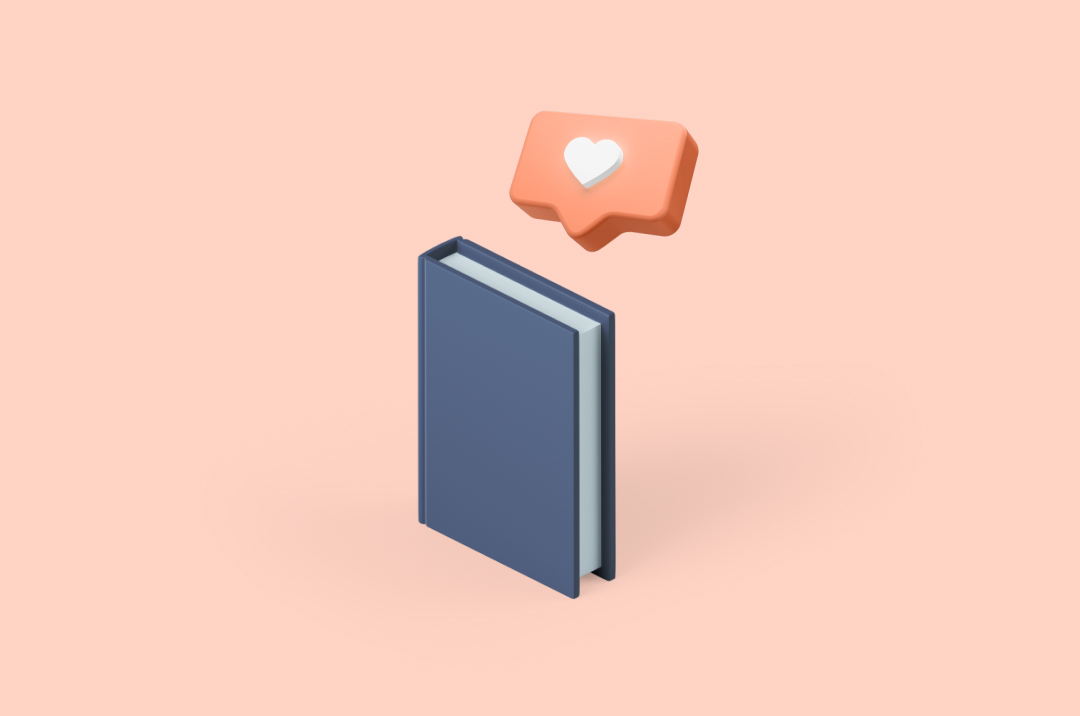 How bad can it get? How come some organizations seem to have their IT act together while most others are at a constant war with their IT departments? How can you deploy projects in a large organization quickly without causing the whole organization to grind to a halt? These are the questions The Phoenix Project answers and answers well.

What I love about this book is that it isn't a non-fiction theory book. I've read tons of those and they have their place. Instead, The Phoenix Project is a novel that teaches the best of what you would learn from IT and Project Management books through the power of story

The book tells the story of Bill Monroe, a low-level IT manager who is suddenly shoved into a new position as acting head of IT at a large auto part company called Parts Unlimited. The timing is not good, and within hours of his promotion, he has to deal with major IT issues at the company.
‍

All of this is compounded by a new project—the Phoenix Project—which is supposed to fix all of the companies problems and put them ahead of their competitors. But the Phoenix Project is millions of dollars over budget and very late. Despite the project being no where near ready, the CEO insists on a launch in two weeks and announces it to the public.

To add even more fuel to the dumpster fire that is his new job, Bill has to deal with a major financial audit involving IT with a two week deadline.

Predictably, everything goes badly. So badly, the board wants to split up the company and outsource the entire IT part of the company.

Fortunately, Bill is helped by a mysterious IT expert the board is looking to bring on named Eric. Eric introduces Bill to the three ways, the Toyota production system along with kanban and then guides Bill as he implements these systems in his IT department.

By getting a better understanding of the flow of work, identifying and optimizing for their critical resources, automating their deployments to the cloud and constantly testing and improving, Bill is able to turn their IT team from the companies biggest liability to their biggest asset, and is eventually promoted to become the new COO.‍

I think what this book does best is show how bad it can get when IT is poorly managed and understood. In a modern business, IT isn't just a department that answers the phone with "Did you try turning it off an on?" It's a core competency relevant to every part of a business. The book shows how sales, marketing, manufacturing and finance—as well as the companies bottom line—were all being hindered by bad ideas about IT and bad policies and procedures within the IT department.

I was also intrigued by "The Three Ways" that the protagonist had to learn to turn the company around. While these can be kind of lost in the book, the book's website has some helpful materials explaining what these three ways are:‍

Learning to see work as it relates to the entire company and to visualize the way it flows through the company helped Bill understand what his actual issues were and start getting control of his wayward IT department.

In the book, Bill and his team started seeking feedback both from other departments and from the customers and created ways to make that feedback clear and actionable.

3. A Culture of Continual Experimentation and Learning

Because Bill's team fixed the deployment issues and started actively looking for issues before they showed up, they were able to harden their code and greatly reduce the amount of hair-on-fire work coming at their department. They also were able to learn from customer and internal feedback and constantly experiment with their product—which led to increased profits for the company.

Should you read it?

I don’t work for a large company, and I never have. My company has about twenty employees. Even still, I'm glad I read this book. It's more than just a great cautionary tale for IT and development. It shows how important the right kind of IT procedures and the right kind of project management can be to any company—not just Silicon Valley Startups, but traditional manufacturing sectors like Auto Parts.

I think if you work in IT or development, you should read this book. I also think that if you are wondering why your traditional business is getting passed by your competitors, this book might really be helpful to you.