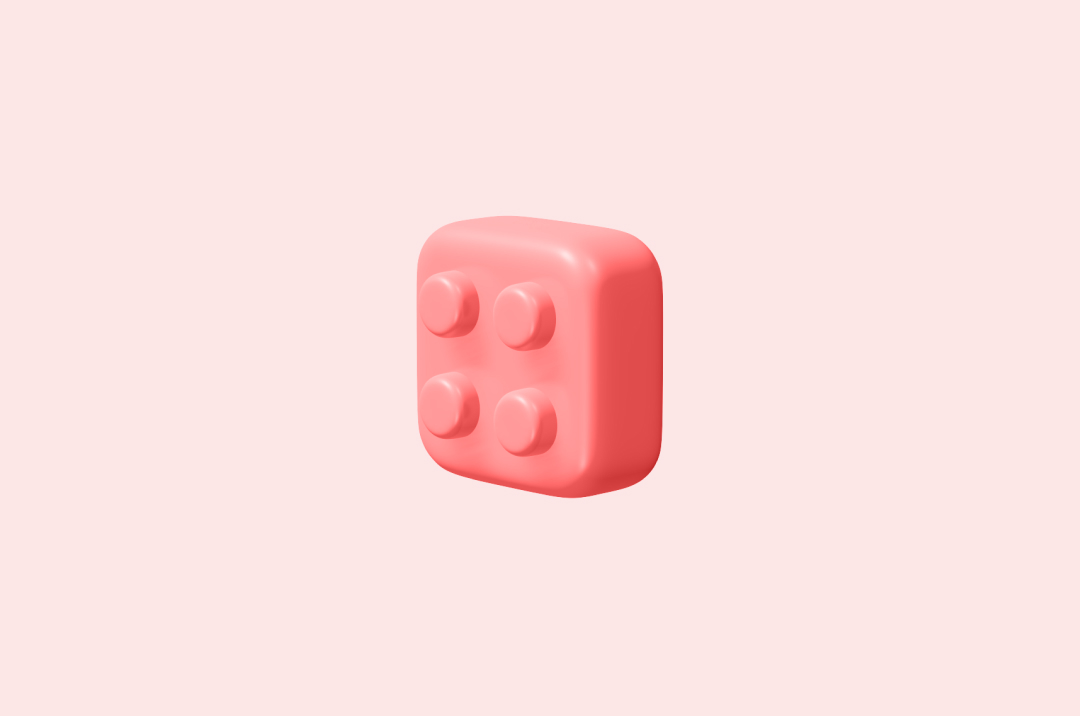 Can You Develop an App on Your Own?

Short answer: You can make an app if you have development skills, but you probably shouldn’t because there is a lot more to making an app than just development.

Before I get into this post, I want to clarify who I’m addressing. I’m talking to the individual who wants to develop his own application. Maybe you are an entrepreneur with an app idea. Maybe you are a just wanting to make something that doesn’t exist to support your hobby. Can you, and should you, make an app as one of these people?

My attempt to make an app solo.

Initially, I didn’t set out to create an agency to help people build apps. I had an app idea myself. I had learned programming as a teenager and continued to study it as a hobby. I had—in hindsight—the not so brilliant an idea of creating an app that would help churches setup a website.

So I got to work. I stayed up late. I woke up early. I learned more and more about programming. Over a year after getting into it, I didn’t have much to show.

So I started hiring people to help me. It turns out, hiring developers is expensive and way harder than it sounds. I ended up blowing a lot of money and racking up a lot of personal debt that I had no idea how I was going to pay. So, I spent years getting better as a programmer, freelancing for various clients, and learning all I could learn about project management. Eventually, I started an agency. Later, I found my current partners and a fantastic team of developers and designers. Having worked with my team now for awhile, I wouldn’t want to go back to working on my own.

So should you make your own app?

The answer depends on a few questions:

Are you currently a developer? Because if you aren’t a developer, then it’s probably not possible. Learning to code should be your first step.

If you are already a developer, and you have the time and energy, then go for it. Even if your app goes nowhere, you’ll likely learn a ton in the process, and it may lead to more exciting work in the future.

Do you have a friend who is a developer? Maybe you are the idea guy and you can convince some unlucky developer friend to go at this with you. After all, Steve Jobs couldn’t make computers, he just had a friend named Steve Wozniak who could.

This plan is highly, highly unlikely to work. Developers are worth a lot of money. If they are employed, they spend all day staring at a text editor. The chances that they are going to give up their nights and weekends for free to write even more code isn’t likely.

Do you have money to spend?  If you aren’t a developer, and you have a successful career or a good amount of your own money to invest, then it’s possible to pay someone to help you develop and application. You could hire a freelancer, but it’s unlikely that one freelancer is going to have the skills you need to get your project over the finish line. You could also hire an agency like Build Online.

One word of caution (and I’m speaking from past experience here) be very weary of foreign-based dev agencies. There are millions of people in India, the Philippines, and eastern countries who will gladly take your money and give you nothing but headaches in return.

Creating an app is less than half of the battle.

A lot of would-be software entrepreneurs get it into their head that they are going to build this amazing application that is going to take off like wildfire and earn them vast sums of money. The unfortunate truth is that you could create a great application, I mean the Sistine Chapel of apps and the most likely outcome is...no one will ever use it.

If a tree falls in the middle of the woods, does it really make a sound? If a fantastic app is developed and released, but no one knows about it, does it do any good?

The thing that most people wanting to make apps do not realize is that marketing is just as important as development.  Marketing, it turns out, is really hard to do when you are focused on building an app.

Another very important consideration—the third leg of the app stool if you will—is support. Users will have lots of questions that need answered. A system will have to be put in place to meet their needs. Again, that’s really hard to answer user questions when you’ve just spent six hours staring at a Sublime Text screen trying to figure out a bug.

So can you make an app by yourself? Probably. Unless you’ve done it a few times before though, it will take you a lot longer than you think. Even if you pull it off, you’ll likely have missed important ingredients needed to make it a success.

At Build Online, we make apps every day and have been doing it (collectively) for years. We have a team of expert designers and developers. We can move in and out of your project when needed. We can coach you on setting up marketing and support workflows and proven systems for getting projects to market quickly. If you really want to build an app, give us a call today.