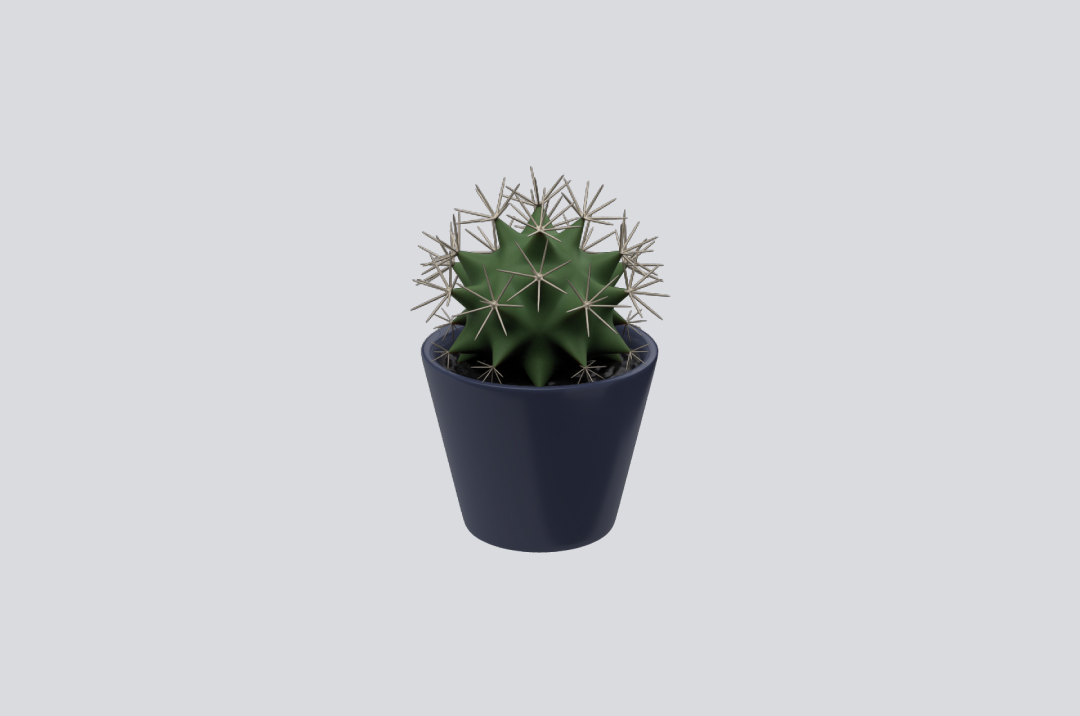 Does your app need more features?

I like to think of myself as a minimalist. I wear the same thing almost all the time. I try not to collect stuff, and I follow a lot of minimalist blogs and YouTube channels. But that’s not the kind of minimalism I'm talking about when it comes to your app or software project.

It's extremely common for an entrepreneur or product owner to get into the feature trap—where they just tack on every feature they can think of to an application in the hopes of giving it more appeal. But adding features is rarely the answer.

Have you ever been to a restaurant that had a massive menu? The kind of place where you can get pizza, filet mignon, egg rolls or funnel cake? Those places are almost never good. The cooks are overwhelmed and the restaurant ends up having no identity. You can't be good at everything.

If you aren't careful, you can do the same thing to your app project. There comes this time after it's done where you start worrying about adoption—getting people using it—and you think the answer is adding more features. Before long, your app is the software equivalent of Ed's Thai Food, Laundromat, and Waffles. You've fallen into what author Melissa Perri calls "The Build Trap" where you think the answer to your problem is just building more features.

So before you add a new feature, ask yourself these four questions:

1. Do people really want this?

‍
Don't guess here.  Are your users actually telling you that they need this feature. I mean, more than one user. It's a good idea to validate that the majority of your users need a feature before you add it. You could do this by polling your users and asking them if they need this, but it's probably a better idea to just wait until your existing users are begging you for something and invest your attention there.

2. If my app had the users or revenue I wanted, would I still be adding this?

‍
If you are just adding a feature in the hopes that it will attract customers, you are probably adding a feature you don't need. Worse, you are diverting your attention from what your app likely needs which is marketing attention.

3. Will this feature dilute the purpose of my product?

‍
In other words, if your app does one thing well, like edit video, and you add a feature that is completely unrelated—like a social media feed—you run the risk of diverting attention from what your app does well by adding things you'll never do as well as other companies. As a general rule, your app should solve one problem and solve it well. If you try to do too many things, you are just cluttering your yard.

4. Am I just spinning my wheels?

‍
Are you doing this because you know the feature will improve the product or because you just want to feel like you are making progress? If you are just spinning your wheels, there are many things you could be investing in that will likely have a bigger impact than another feature. What you should be doing is investing in marketing and focusing your dev efforts at paying down technical debt and improving performance and security.

Hopefully, these four questions can help you see that the build trap is real. You often don't make things better by adding features, you can actually make them a lot worse. Make sure your app solves one problem well, then focus your attention on marketing, and try to avoid the "if we build another feature, then they'll come" trap.