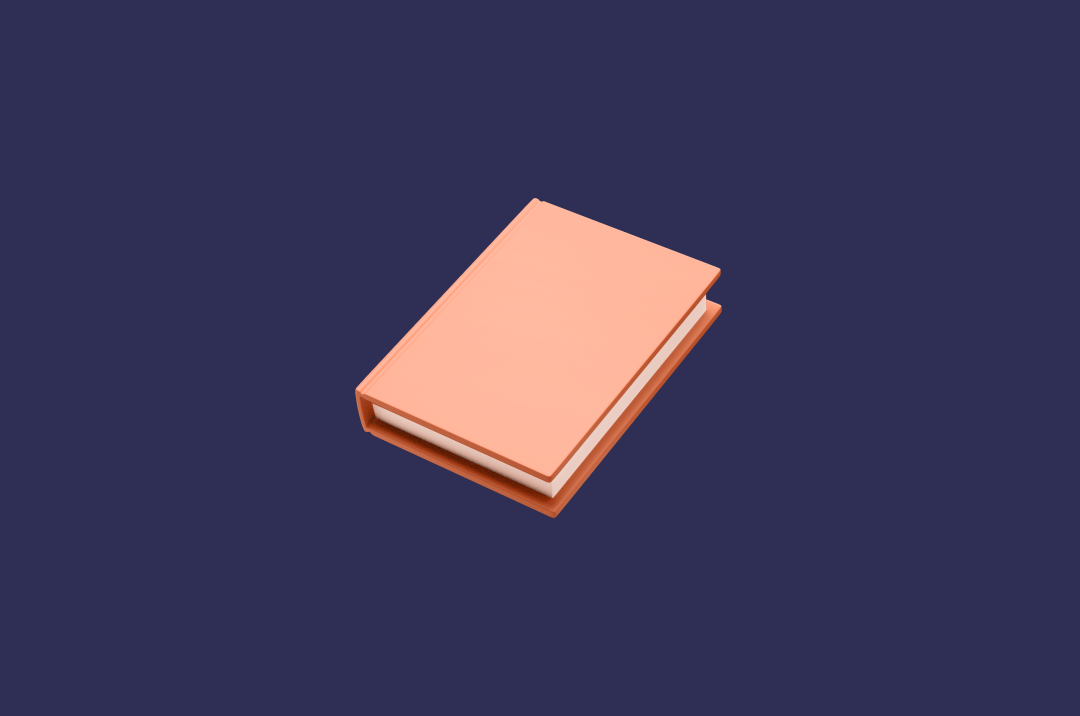 There is no instruction manual for being a SAAS founder. No one gives you permission. You have to put yourself out there, try new things, and learn hard lessons through experience. A big part of being a wise person is being able to learn from the experiences of others. SAAS founders would be wise to read all they can about this business and learn from other's mistakes, miscues, and successes.

Over the last ten years or so, I've read a ton of books about software development, business, team building, marketing and other topics relevant to SAAS founders. Here are the top five books I would want to read again if I was starting over as a SAAS founder along with the key lessons I learned from it.

‍
Takeaway—A huge percentage of corporate culture and practice doesn't apply to you.

‍
Rework, by Jason Fried and David Heinemeir Hansson was sort of the gateway drug for me that got me into SAAS development.  Written behind the pair behind Basecamp and the Ruby on Rails development framework (which powers a large percentage of online business) its an irreverent full frontal assault on the foolishness that is the modern business world. I remember walking through a Borders Books in Boston, (sadly, it's now a Walgreens) and picking up this book and thinking "that doesn't look like any of the other business books."  Something about it said "you need to buy and read this" so I did and I've reread it dozens of times since then.
This book has informed so much of my business philosophy: My ideas about Hiring (give people a job to do and pay them for it—not a resume) to offices (go remote first, office second) to Venture Capitol (avoid it like the plague) come from this book. When I reread this book now, I see just how much it has influenced how we run our company. It's pure gold. Read it!

‍
Takeaway—Your business needs profit and you have to have a system to get it.

‍
Another book that has shaped our business in a huge way, and every SAAS founder should read is Profit First. In this book, the venerable Mike Michalowicz (who also wrote The Pumpkin Plan, The Toilet Paper Entrepreneur, Clockwork and other books you should read) gives out a simple framework for running a **profitable** company. His basic plan is simple—move a percentage of your revenue into a profit account before you do anything else and don't ever touch it. We've used the principles in this book to manage our finances from day one.

If you are running a SAAS, just like any other business, you need to have profit. But profit won't just happen. You have to prioritize profit and price for profit. This book gives you a way to do it.

‍
Takeaway—Cross functional autonomous teams can be insanely productive with the right systems.

‍
Scrum: The Art of Doing Twice the Work in Half the Time is written by one of the founders of the SCRUM methodology Jeff Sutherland. Jeff has had a fascinating life, going from fighter pilot to doctor to software CEO. Even if you don't plan on using SCRUM (we don't), you'll learn a lot from this book. My biggest takeaways from the book are the importance of cross-functional teams and the lessons on team building over hiring superstars. A lot of the book is cheerleading for the SCRUM methodology, but even if you don't use it, there is a lot of value in this book.

‍
Takeaways—Too many to count.

‍
Donald Miller is a national treasure.  His books on branding Building a Story Brand and marketing Marketing Made Simple should be required reading. This book just simply explains so many common sense things about business in 60 short lessons. The goal is to give more value than you'd get in an MBA in a short, easily digestible book. It doesn't disappoint. Even if you just read the first ten chapters you'll be a better employer and leader.

‍
Takeaway—Spend serious time in planning and get user feedback before you build.

‍
The guys who wrote Sprint(Jake Knapp and John Zeratsky) are two software designers who used to work for Google and then Google Ventures. In the book, they lay out a special, low-tech planning meeting they developed at Google which they call a Design Sprint.  Essentially, it's a one week meeting that builds out a prototype for the most important part of an app and then gets real user feedback on it. It's an incredibly helpful book and every SAAS founder would be wise to read it and go through the sprint process. It applies to the early stages of a project and whenever they are adding major functionality.

I'll be writing more posts like this one with more book recommendations, but these are definitely my top five. If you haven't read any of these books yet, and you want to start a SAAS or any other internet business—you need to get them and read them now.