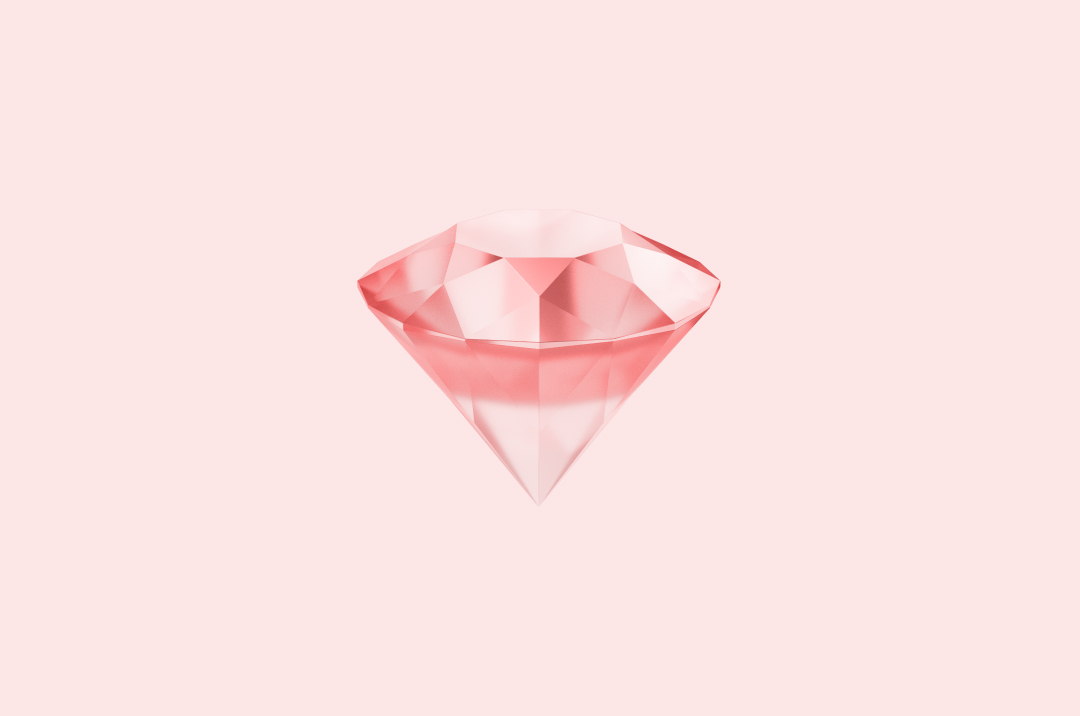 Give Undervalued Players a Chance to Shine

Despite all of this—I love the movie—because it's probably one of the best movies about business ever made. I want to highlight some of the central lessons of this movie and how we apply them at Build Online.

I've already written about the main lesson of the movie for business: It's easier to build a team than it is to find superstars.

In this post, I want to discuss a second lesson you can learn from Moneyball:

Find undervalued players and give them a place to shine.

In the film, Billie Bean puts together a record breaking team by focusing on building the team for one purpose: getting players on base. To accomplish this, he focuses on finding undervalued talent that will get on base, including:

The rational of hiring these guys was simple: Will they help the team get on base and win baseball games? By ignoring everything else and focusing on undervalued talent, they were able to string together a record breaking season with less than 10% of the budget of bigger baseball teams.

I absolutely love this, because if I had to identify the one secret ingredient of our company it would be this:

We find amazing undervalued people and give them a place to shine.

We know that we can't win the hiring game if we are competing against trillion dollar businesses, so we don't try. We are building our teams with the amazing people the big guys didn't want. This includes doing things like:

And when we hire these amazing team members, we treat them like the rock stars they are and try to give them the structure and support they need to really shine in our industry.

Do you know what happens when you find the right undervalued people and let them shine? They shine. They do an amazing job at getting work done. Do you know what else happens? They are grateful and happy to be on the team. It's a win-win.

There are probably people out there who would be great hires for your team that no one else wants. Stop chasing the elusive superstars and start putting a high functioning team together. Who cares if they pitch funny, they will help you win.