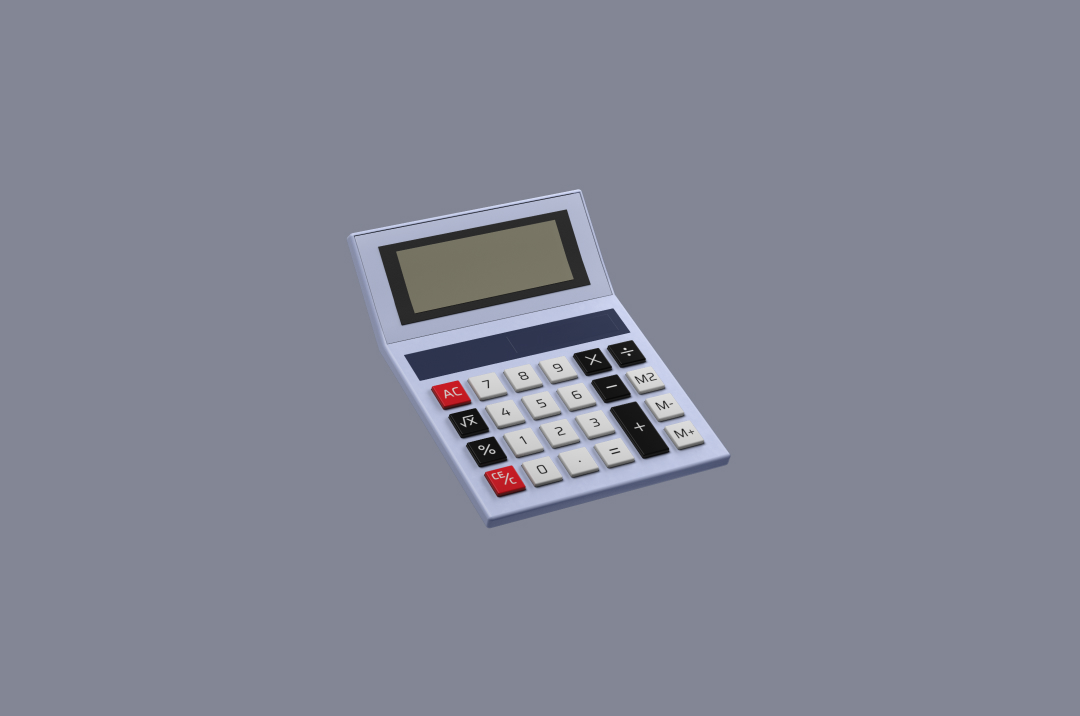 How Much Does App Development Cost?

Do you have a software idea? Unless you are like the two obnoxious auction goers in my favorite sprint commercial—“Daddy always says, Money doesn’t spend itself”—you probably want to know how much it will cost to build and launch your app. Even the Bible suggests that if you are wanting to construct a building and don't think about how much it will cost, there may be something wrong with you:

For which of you, intending to build a tower, sitteth not down first, and counteth the cost, whether he have sufficient to finish it? (Luke 14:28)

So how much does it cost to develop an app? The short answer (because Google favors these answers) is that a  first MVP release of a typical app we develop costs somewhere between $40,000 and $100,000.

But the reality is, it's a little more complicated than that.

So let’s play out a little hypothetical. You reach out to Build Online with your awesome app idea. Your first question might be, "How much is it going to cost?” How would we answer that?

The very first thing we would do is schedule a one-day discovery meeting. In this meeting, three of our team members (usually myself and two of our product owners) would fly to your location for a one-day conference. During this meeting, we would figure out…

Although we do charge for our time in these meetings, they are not really money makers for us.  After we factor in the cost of travel, we usually just break even. We do these meetings because they are absolutely essential to starting a project off on the right foot.

But we still aren’t to what the app will cost yet. We then take what we learned in the discovery meeting and spend about two weeks creating three deliverables:

At this point (and only at this point) do we feel confident in giving an estimate. But that estimate is just that, an estimate. We usually give a small, medium, and large range cost based on our scope map.

So how much will it cost?

Regardless of the project, that initial estimate is almost always going to be somewhere between $40,000 and $100,000. There are two good reasons for this:

We will always try to have some usable version of a app delivered in two to four months.

Anything longer than this and everyone will start to be fatigued by the project. So we plan our development in cycles that include two weeks for discovery, two to four weeks for design, and six to twelve weeks for development. After we’ve delivered the initial project and users have given feedback, we can circle back for a second round if necessary.

We do not have unlimited developer hours to dedicate to your project in that time frame.

Usually, we can dedicate between 20 and 40 man hours in a week to a project.

The amount of time we dedicate in each two week billing cycle is completely up to you and the needs of the project. But MVP is almost always going to be in that range.

Which leads to one more thing you need to think about as you start a new software project...

MVP, if you don’t know, stands for “Minimum Viable Product.” In order to be successful, we are going to push hard to trim down your app to something that does one thing and does it well. We focus on that one thing for the entire 12–16 week cycle. We’ve been through this on several occasions and the projects that work are the ones that leave a lot of film on the cutting room floor (or a lot of wish list features out of MVP).

When it comes to making the first version of your app, less is most definitely more. It’s always better to add features at the request of users than to add features that users probably don’t want or need.

Again, this is one of the reasons for our discovery process. Both in the meeting and in our flow maps, we’ll be able to identify if your app is trying to do too much and what we parts of it need to be prioritized into the initial release.

So how much does it cost to make an app? A company like Build Online can get your app from idea to user’s hands in about four months for somewhere between $40,000 and $100,000.