Today I want to talk about how you can blow 40k on your business.  I'm not going to suggest a trip to Vegas or buying a company truck.  At least if you buy those things you get something to show for it (even if it's just some hazy memories from the Vegas strip.)  No, this is completely avoidable and not fun at all.

I'm talking about hiring the wrong company to build your app.

Now, I know what you are thinking.  "Ryan, you own an app development company, of course you are going to try to keep me from your competition."

You aren't wrong.  But I'm not even talking about hiring us.  We may be the wrong company for your project.

I know too many guys personally who have blown tens of thousands or even hundreds of thousands of dollars by hiring the wrong people to build their app.  They either hire some dodgy off shore outfit that set their money on fire and delivered a steaming pile of curry for their troubles or they hired an individual freelancer who might get the project done in three years (if they are lucky.)  Maybe they hired an agency and the agency took a big down payment but then disappeared.  The end result is the same - they spent a lot of money and got nothing but heartache for their troubles.

So, if you are going to hire anyone to help you with your app, you need to do your homework and find out the answer to these three questions?  If you don't, you might as well be lighting money on fire.

The first question to ask is...

In other words, do they actually know what they are doing?  Have they done this before?  Can they point to actual customers who are pleased with their work and actually projects that are still working?

Making software is really hard.  It takes a TON of knowledge.  It's something you rarely get right the first time around.  You might find someone who is inexpensive because they've never done this before - but you are gambling.

Would you hire a surgeon who has never been in the operating room before?  Would you want a carpenter who has never built a house or a mechanic who is just learning?  No.  For those things you do your homework and you find someone with a reputation of success - but for some reason a lot of people are willing to gamble with their design and development partners.

It's hard to overstate this point: making software requires an extraordinary amount of communication.  The people you hire as your development partners are going to like a department on your staff.  You have to be able to trust them and communicate well with them or the only thing you'll get back from your investment is a cautionary tale.

One more question is...

Do they have the bandwidth

It's possible for someone to be both honest and capable, and still not be a good fit for you because they just don't have the time or attention to give to your project.  They don't have the bandwidth.

I've been that guy.  I've taken on work for friends or churches knowing full well I don't have the time to get it done.  Good intentions don't write software.  Developers do, and developers need to be get paid and need to be able to focus on one or two projects.

Don't throw away 40k - 100k and have nothing to show for it.  Make sure whoever you hire to help you is competent, honest and actually has the bandwidth to finish your project. 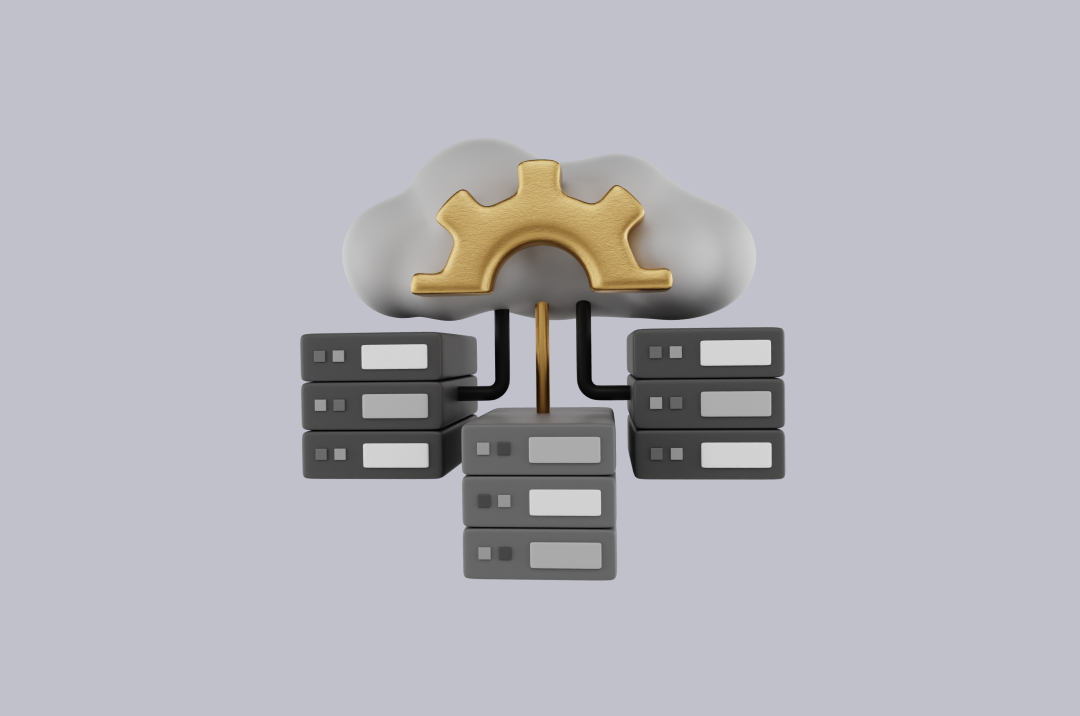