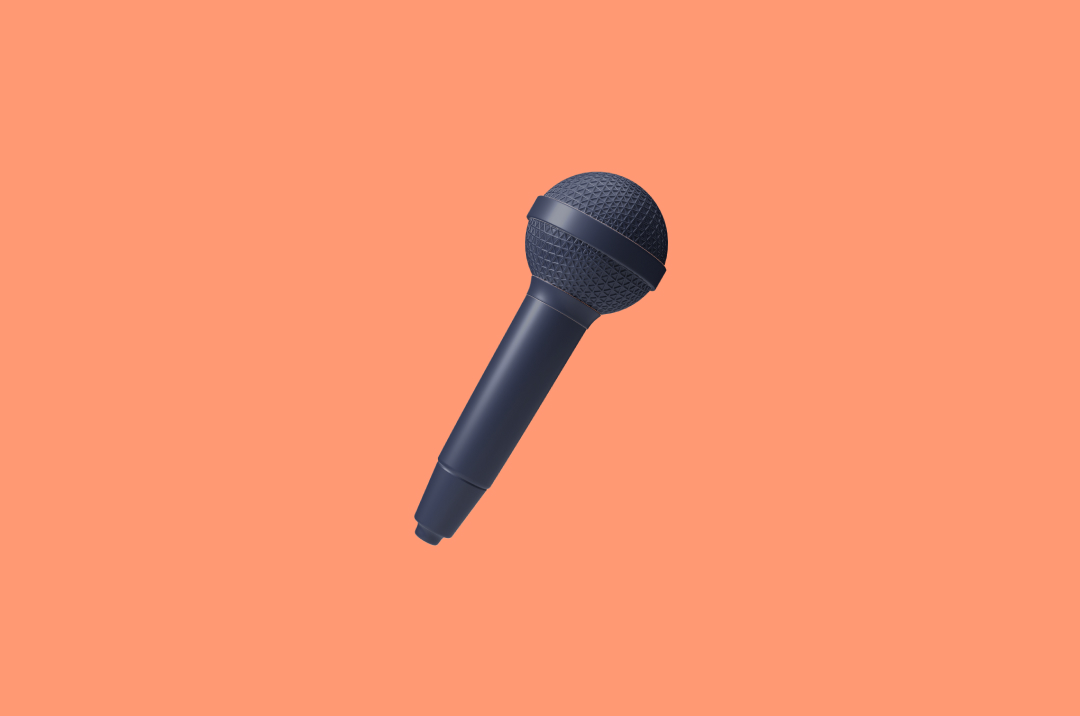 I Owe My Career in Web Development to This Podcast

It's 2006. I've just graduated from college. I'm working as a third grade teacher in a Christian school. I didn't even own my own computer. I had to borrow my wife's old Dell. Once I installed a  version of Photoshop on it—I became hooked. I was so enamored, I bought a Macbook and the Adobe Create Suite (which I definitely couldn't afford). With my Macbook came an iPod nano.

It's a cool toy. I enjoy playing with it. It introduces me to these new things called podcasts. I browsed the library and found a Podcast  called Boagworld. It was about web design. It was run by two guys named Paul Boag and Marcus Lillington all the way in England. It was crazy entertaining.

Now, I had made some websites on Photoshop which were basically just stitched together images, but it was definitely something I wanted to learn. So I subscribed to the podcast and started listening to every episode.

That podcast opened up a whole new world to me. It introduced me to the people I should be paying attention to in design and development. It led me to learn HTML and CSS. It taught me about web standards and web accessibility. It told me what blogs and magazines to read.

It blew my mind that there were people who were making really good money who got to do this stuff for a living. Paul's company headspace was doing huge projects and making good livelihood doing it. I wanted into that world.

I spent a lot of days sitting in the local Barnes and Nobles, reading books I couldn't afford. I spent birthday and Christmas money on online courses long before it was paying me any money.

Today, our company, Build Online has fifteen employees. We get to work on amazing projects every week. We have some of the best project managers, developers, and designers I know who work for us! Our future is really bright.

And for me, it all started with a podcast. I want to say thank you to Paul Boag for putting out the Boagworld Podcast. You are the first person I think of when I think about people I owe my career to.