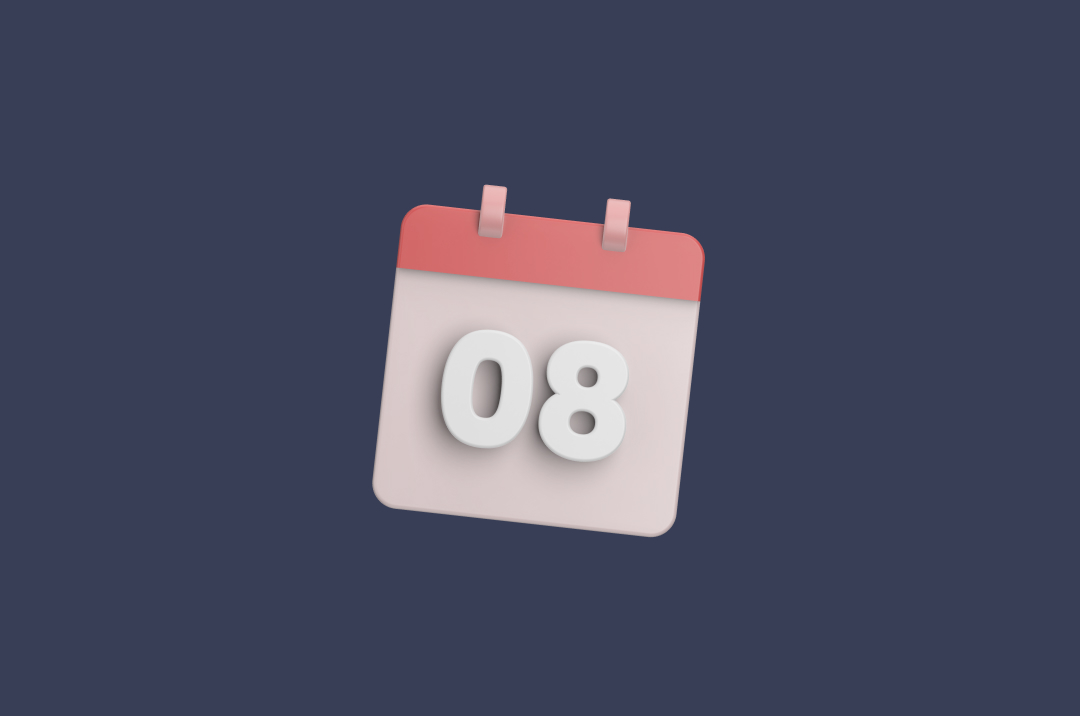 Launching an App in One Week

We launched an app in a two days, and it made us tens of thousands of dollars.

Most of the time, it takes months to make an app. It takes lots of planning, design, and then grinding through developing features. I tell most of our clients not to expect anything in less than three months because it's almost impossible to make something worth making in a shorter time span.

But there was this one time we made an app from idea to launch in two days, and in that app's short life, it brought in tens of thousands in revenue.

It was last March. The president had just shocked everyone by suggesting "fifteen days to slow the spread," and everything  shut down. One of our clients/partners owned a printing company that made postcards, tracts, brochures, and other materials for churches. He came to us with an idea he wanted us to work on, but we had to get it out fast.

The app was going to be for churches. Here is how it would work:

So basically, it was a way for churches to mail out a message and important links to everyone on their contact list.

At the time, we knew that if this was going to work, it would  have to be done super fast. It was something churches needed yesterday! Also, it was a time when all of our clients hit the pause button. We didn't know if we'd still have a business. We wanted to work on something.

We got a design for the postcard, and were told to get to work. I personally wrote most of the code. I worked like a madman for a two days, pulling two straight all-nighters to get it done.

I used as much boilerplate code from tailwindui as I possibly could. Settling on a two column app with a preview on the right hand side and a form on the left.

We found an API that accepts HTML and CSS and turns it into postcards.  (You can actually do almost anything in print with HTML and CSS—its a fascinating area of web development I wish we could do more of.) It was just a matter of turning the postcard design into HTML/CSS and then writing an app to switch out the content. Then, for each address, sending it to an API to print.

It was pretty simple:

And it worked. It was the most Minimum Viable Product of MVPs, but it solved a problem very well. A little less than a week after the idea was brought to us, we had the app launched and ready to work.

Because we got the app done so quickly, and because churches were feeling such pressure, the word spread super fast. It was sent out on several Facebook groups and email lists. People were really excited about it. In two weeks, thousands of churches had used the app, and it earned the client several thousand dollars.

It was significant for us too. It showed us the importance of minimal, super-focused projects. It filled us with a lot of confidence, and it led to several other projects. When we made the app in March our team consisted of me and three other developers. At the time I'm writing this, there are sixteen of us. I don't think that would have happened without our two-day app.

I'd love to promise that we can make an app for you in two days or even a week—but it's highly unlikely we'll ever be able to do something that fast again. There were a few reasons why it worked:

First, I had almost completely control. The client gave me an idea, a finished postcard design, and trusted me with the implementation. Had we had any back and forth conversations about the app design it would have taken much longer.

Second, the app was ridiculously simple. At it's heart, it was just a few form fields and a CSV uploader. There are lots of things we could have added to the app (multiple layouts, the ability to change fonts, etc.), but adding any of those things would have slowed us down considerably.

Third, I'd already made a very similar project. A few months before, I made a really simple app for sending postcards to my family members.  Before that, I had worked on an app that generated high quality designed booklets based on a database. So I already had a lot of experience with HTML/CSS to print.

Finally, the timing was right.  There was nothing else on anyone's plate.  Even normal day to day responsibilities (like going to church or taking my kids to swim practice) were canceled due to the pandemic. All other client projects were on hold. I couldn't even go to the store. I had nothing else to do.

I've already mentioned that this experience taught us that we were capable of working really quickly. Seeing rapid success taught us the value of really simple MVPs. But by far the biggest lesson I learned through the experience is this:

When your back is against the wall, always bet on building something.

Again, this idea came in a moment of great peril. I thought we were going to lose our business. All of our contracts were on hold. Everyone was stopped.

We could have hung our head and said, "I guess this is how it ends" or spent our time looking for loans. Instead, we just decided to take a risk and build something.

If I had one piece of advice for people wanting success it would be this: just build something! Put something out there. If it doesn't get you noticed, build something else. Just keep building and eventually—good things will happen.