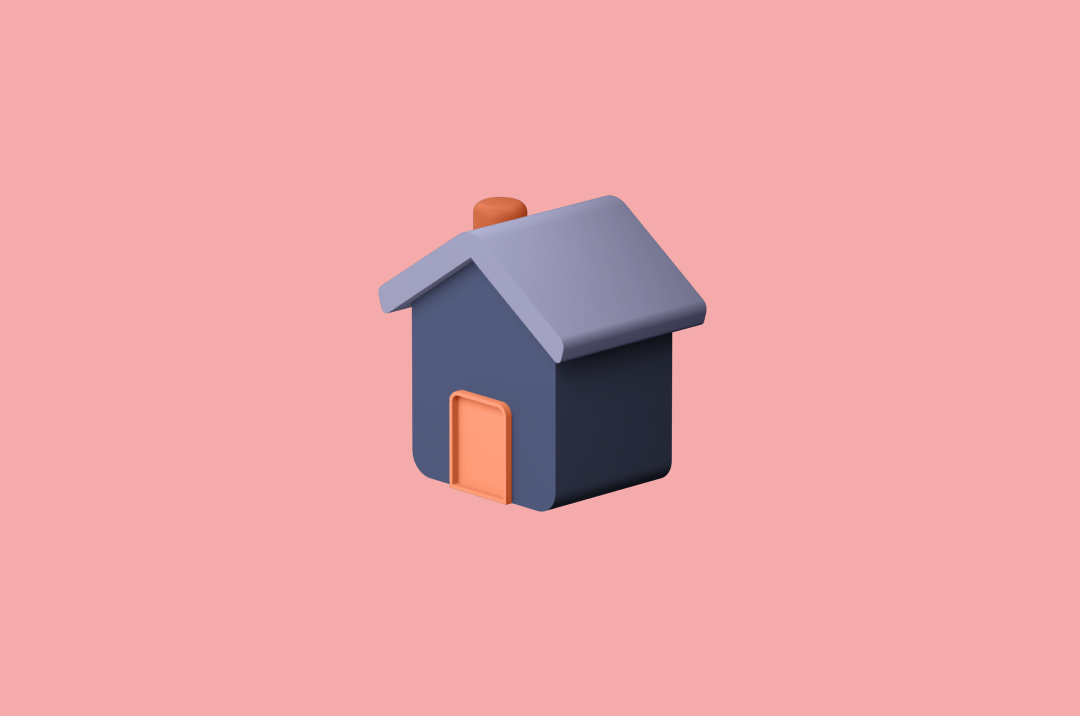 Should Your Company Develop an App In-House or Hire a Dev Team?

Short answer: you may want to reconsider the cost of hiring an in-house development team because in-house developers come with hidden costs that outside contractors don’t have.

Disclosure: Not an impartial observer

Full disclosure, I am part owner of a development agency that specializes in helping companies do web and mobile app development quickly and affordably. So I’m not exactly impartial in my opinion.

That being said, we have customers with established software businesses, with dozens of full-time developers on their payroll, who give us projects all the time. They do it because we are faster and cheaper for certain kinds of projects.

Seven hidden costs that come with hiring in-house developers (that agencies don’t have).

Based on my experience, I want to give you four reasons why it may be both cheaper and less hassle to work with an agency like Build Online rather than hiring developers for an in-house development team.

In-house developers want a full time job and full time jobs come usually come with benefits. Assuming you pay a developer $80,000 a year—that won’t include his health insurance, worker’s compensation, and any bonuses he might receive.

When you hire an agency like Build Online, you pay one simple fee. You can see exactly what that fee nets you.

2. In-house developers need to be trained and managed.

Someone will have to train your team members and manage them, which will result in weeks to months of you paying for work that doesn’t directly result in your desired bottom line.

In contrast, an agency like Build Online can start work right away. You don’t pay unless we are working on your project. Team management is factored into the price.

3. An in-house developer comes with only one skillset and set of experiences.

When you hire a developer, you get A developer. He may be good at front end or at back end work. He will likely have zero design skills. She may know nothing about dev ops or mobile development.

When you pay for an hour of work at an agency like ours, we pick from a team of people with various skills. So you are getting the best person with the best skillset and experience for that specific task.

4. An in-house developer is limited to forty-hours of work.

When you hire an in-house team member, he can only work so many hours. If you have a tight deadline, you either have to hire another team member and train them, or you have just adjust your expectations.

At Build Online, we can pull a whole team or even multiple teams into a project for a short period of time to speed up development.

5. An in-house developer wants a paycheck whether there is work or not.

What happens when an in-house developer is done with a project? You can’t just let them go. You’ll have to find busy work for them or have them do projects they are overqualified for just to keep them. Of course, when you hire an agency, you hire them to do a specific job and once that job is completed, you can move on with no hard feelings.

In the United States, most of the really talented developers and designers are snatched up by big companies like Facebook and Google. Great developers don’t want to work in a cubicle farm where they work on the same project every day. Great developers want variety and autonomy. This is one of the reasons why it’s so hard to find in-house development talent. When you do, all they care about is their paycheck.

In most of the world, it’s actually pretty hard to fire people unless they have done something morally or ethically wrong. Even when you do have a good reason to fire someone you see at the office everyday, it’s hard to do.