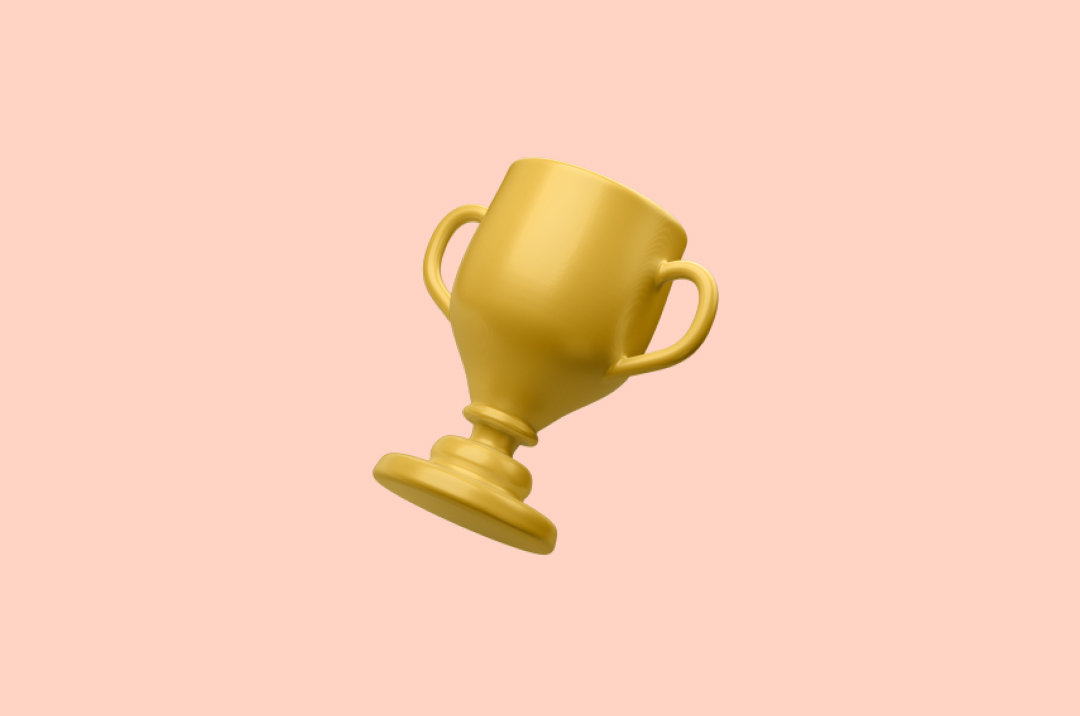 The Art of Building a Winning Team

Despite all of this—I love the movie because it's probably one of the best movies about business ever made. I want to write a series of posts highlighting some of the central lessons of the movie and how we apply them at Build Online.

If I were to identify the main lesson of the movie, I would say it is this:

It's easier to build a team than it is to find superstars.

When the movie takes place, nearly every major league baseball club was looking for superstars. Superstars drove ticket sales and, in theory, they led to winning seasons.

There are a couple of problems with this approach:

Billie Bean, the movie's protagonist, was managing one of the poorest clubs in baseball. At the beginning of the movie, he had just lost his team's big star to one of the richest clubs. He was met with what seemed like an impossible task—putting together a winning baseball club with 10% of the budget of the biggest teams.

The solution he devised (with the help of an unconventional assistant) was simple. All they needed to win games was to consistently get on base. So their focus was on was getting players they could afford that got on base—a lot. In other words, they stopped focusing on finding superstars and started focusing on building a winning team out of the human capitol they had. This approach resulted in a playoff birth and the longest winning streak (at the time) in baseball history.

In his book Scrum: the art of doing twice the work in half the time - Software veteran and scrum founder Jeff Sutherland points out that superstar employees are 10x as productive as average employees. 10x seems like a lot, until you realize that great teams are 2,000x more productive than mediocre teams.

This is awesome news, because the superstar employees are incredibly rare. They almost have to be born. Because of their rarity, these superstars are very expensive—unless you are hiring for Facebook or Google, the software industries version of the Yankees and Red Sox—you are probably out of luck.

Superstar teams, however, don't require superstar employees. They require a diverse group of players who each do their important part well and do it well together. The amazing thing about teams is, when they are working well, the whole is usually much better than the sum of it's parts. This means it is both far easier and far more effective to build a high performing team than to find individual high performers.

As a software company, we are laser focused on building amazingly high performance teams. We are always working on hiring great people and giving them the infrastructure they need to thrive together, and it shows in our velocity and speed. We wouldn't do it any other way.

But there is a problem with building a team: it means you have to hire multiple people. Hiring takes time. Each person is both an asset and a liability. It may be the easy way—but that doens't mean it's easy.

That's where Build Online comes in. When you hire us, you are hiring a full cross functional team to attack your problem. You get developers with multiple skillsets, incredible designers, quality assurance analysts, and project managers without the overhead of having to hire each of these people. When we are done with the project, we move on without having to have any hard conversations about who to fire. We've built the team for you—all you need to do is use it.

Schedule a call today, and we'd love to discuss how we can help your project.