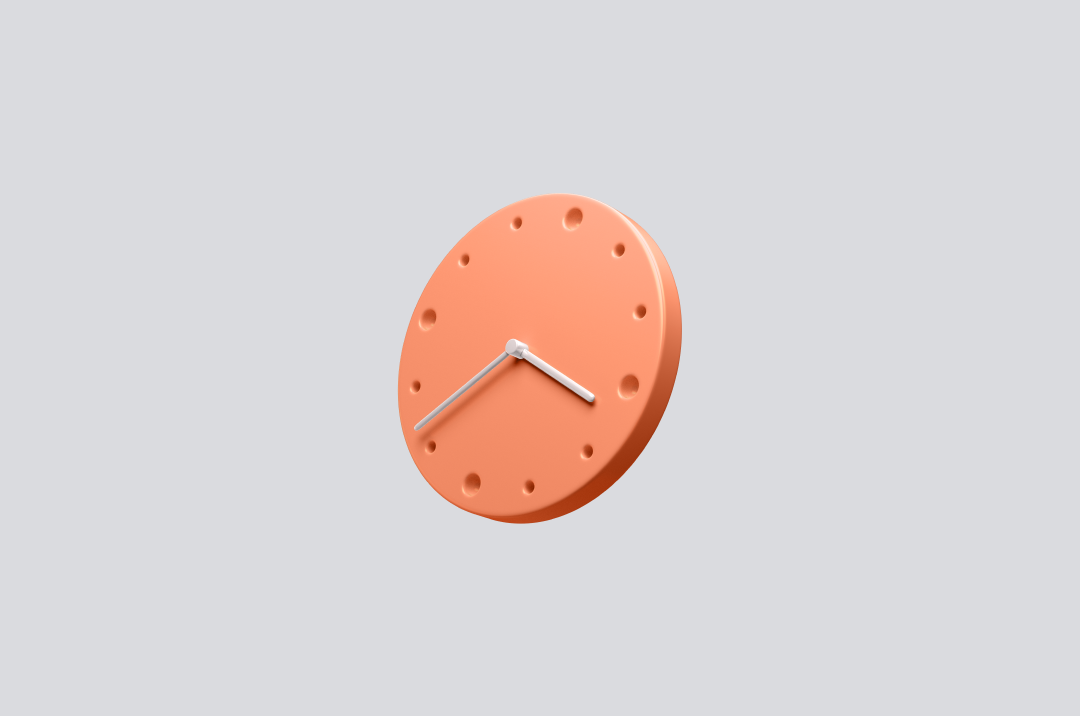 The Pain of Software Development: The Crawl

Unfortunately, sometimes businesses and entrepreneurs to work on a software project FOREVER and see little to no progress. This type of extremely slow, low output development is very common in the corporate world, but it eats startups and small businesses alive.

We’ve heard many stories about developers working for six months to implement a tiny feature, and we know people who have paid large sums up front and seen almost nothing six months later.

We call it the crawl because it can feel like you are stuck and barely moving forward. It’s both miserable and expensive. Nothing is worse than spending tens of thousands of dollars and years of your life on a software project, only to have other people beat you to it or to realize it was a bad idea in the first place.

At buildonline.co, we work in build cycles that are no more than four months long and aim to have a prototype. We start with a sprint (two weeks) for discovery, where we help you decide what to build. Then take a sprint or two for design, creating a prototype you can share with potential users in less than a month. We then take no more than six sprints (three months) to turn the prototype into a working app.

In our experience, after four months fatigue sets in and both the developers and the client loses interest in the project. The only remedy for this is customers and so our whole process is designed to avoid the tar pit and get working apps into customer’s hands as quickly as possible.