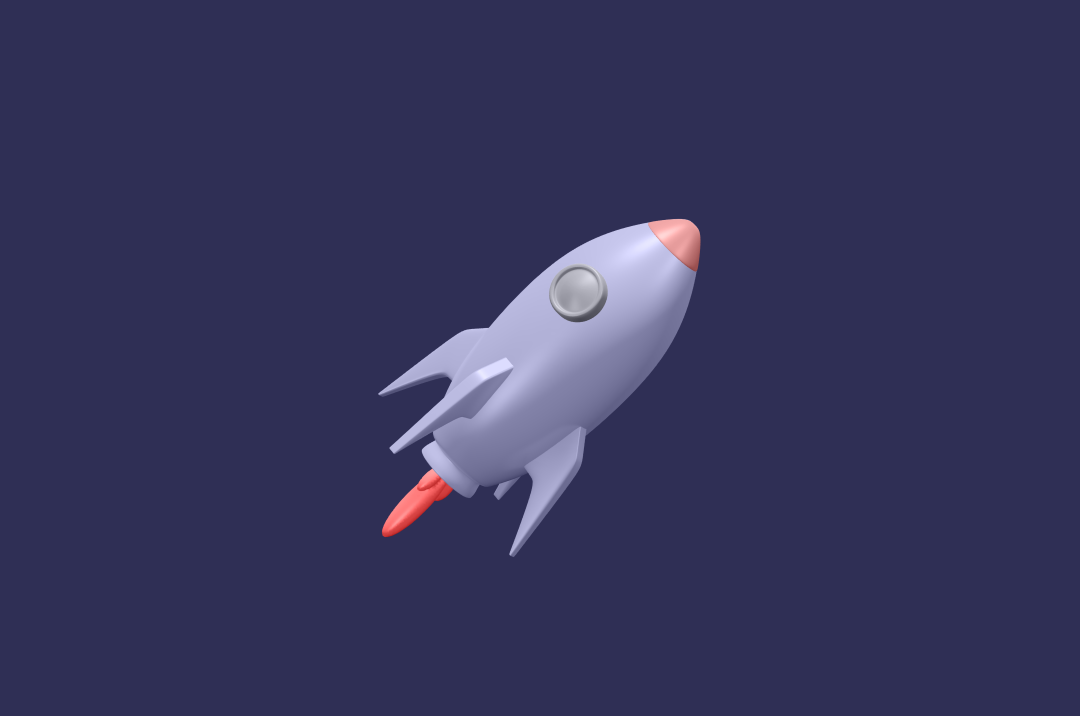 There is a scene in the The Martian movie that I’ve thought a lot about lately.  Matt Damon’s character is stranded on Mars for years and his only hope of ever returning to earth (and surviving) is to strip a rover down of just about everything (including the steering mechanism), strap himself in, and let his friends launch him into space.  They send him hurtling into the atmosphere on the spaceship version of a jalopy convertible made out of duct tape and plastic sheeting.

When I think about the success of our little company over the last year, that’s the image that always pops into my head.  It’s as if I’ve been strapped to this makeshift rocket and launched into space.

During the first quarter of the year, a friend who I had been working for on a SAAS project looked at our team and said, “We should start an agency." I told him that technically I already owned an agency (which had been dormant for years, but that’s another story) and suggested a partnership.  So we informed the client we were already working with and setup shop legally.

That was February.  Then COVID happened.  The rest is a blur.  But the truth is that 2020 would have been the wildest year of my life even without COVID.

By early summer, we had half a dozen full-time team members, and we were making around 60k a month in revenue.  We're hoping to double both of those numbers by this time next year, and it looks entirely possible.

So how did this happen?  These are the only answers I can come up with...

In The Martian, the main characters were seasoned astronauts with years of training.

In our business, I had run an agency, created my own SAAS, and started several open source projects.  My business partner had been far more successful in that world than me, and he had complementary skills.  Together we’d been working together for years and have years of experience (much of it hard-learned experience) in the world of online software.

We have an Amazing Team

In The Martian, Matt Damon’s rescue wasn’t a solo effort. It took the bravery, sacrifice, and teamwork of lots of people to bring him home from Mars.

My team never ceases to amaze me.  I have never worked with smarter and more hardworking group of people in my life.  Each one oozes competence and is constantly getting better.  Almost every week I think, If I asked these guys to get me to the moon by the end of the month, I’m fairly certain they’d come to be two weeks in and say "What else boss?"

What’s more, they are all good people.  When you would gladly go on vacation with your coworkers, you know you have something special.

We have Incredible Clients

Every one of our clients are amazing people building amazing products.

Making software is not like building a house. It’s a very long and involved relationship.  For it to work well, that relationship needs to be based on more than just a business transaction.

So we're actually pretty picky about who we will work with. It makes it really fun when your clients are people you also consider friends.

We’ve been Super Lucky (or Blessed)

The Martian wouldn’t have been rescued without a lot of good luck.  The planets literally had to align to get him home.

I don’t think there is any way we’d have had such a good year without a good deal of luck.  COVID might have been very hard on small businesses everywhere, but it also forced a lot of people to get serious about making money online.

Nearly every week, someone on our team says something like “I can’t explain this; it just seems like God is blessing us.”