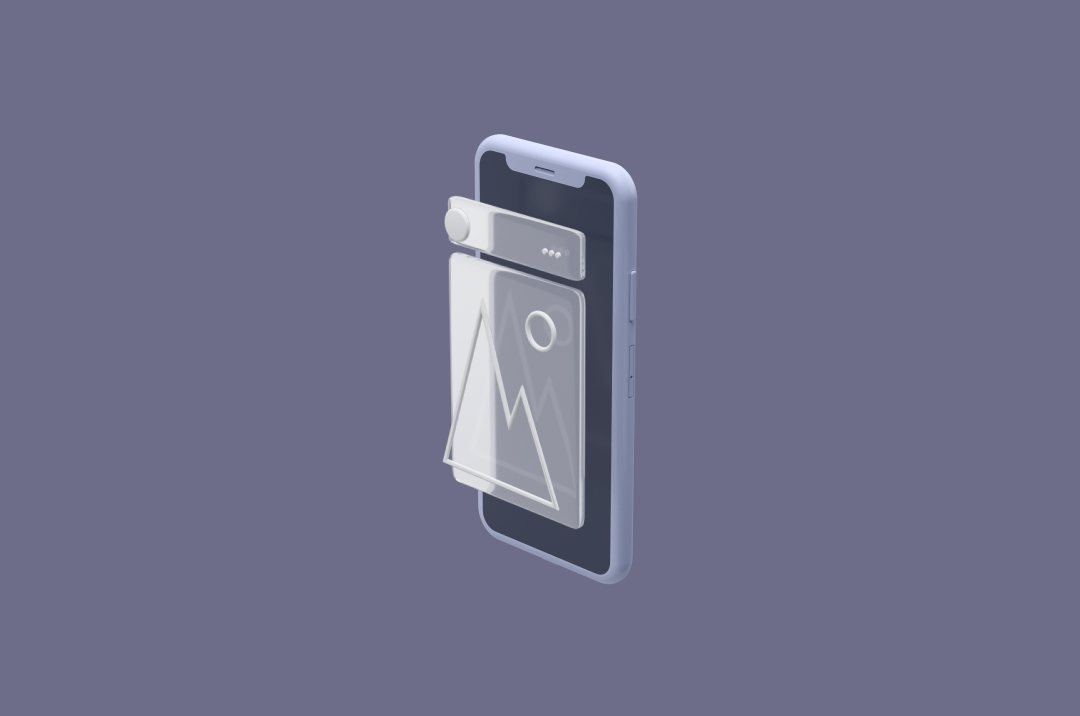 Want to Learn UX or UI Design? Listen to These Guys

I’m not a UX/UI designer. But I have been reading and studying about this subject for a very long time. If someone were to come to me and say, “How can I learn UX/UI design?” I’d point them at these three people:

I bought a MacBook in 2006, and it came an iPod nano. That iPod nano introduced me to the world of podcasts. One of the first podcasts I subscribed to was Boagworld. In many ways, I owe my career in software to Paul Boag. His podcast was like getting weekly career advice from one of the best in the business. I learned early on about web accessibility, web standards, and about the importance of good UX.

At Build Online, we use a CSS framework called [Tailwind](Tailwind CSS - Rapidly build modern websites without ever leaving your HTML.) which was created by Adam Wathan and Steve Schroeger. In addition to creating Tailwind, they sell access to a library of copy and past design components called [Tailwind UI](Tailwind UI - Official Tailwind CSS Components), have a [blog/video series](Refactoring UI) called Refactoring UI, and have written probably [the best single book of modern UI design](Refactoring UI: The Book) (also called Refactoring UI.). You can also listen to Adam on his podcast Full Stack Radio.

Gary Simon is the man behind the popular YouTube channel Designcourse. If you want to learn about UI design, his channel is probably one of the best places you can go. He also has a course you can go through on Scribma.

This is an amazing and long running magazine for people in the web industry which has consistently put out some amazing books on UX design.

Kevin is another YouTuber focused on front-end web development and web design. He tends to focus more on the dev side, but he still puts out some great content.

I first read this book nearly fifteen years ago, and it’s still as relevant today as it was then. It’s a great introduction to some common sense user experience principles.