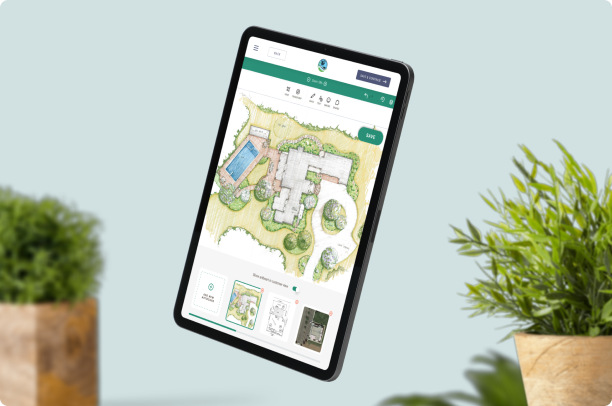 LDR (Landscape Design Resource) was our first external project. We began the project as an internal team for another startup looking for something else to do. Both Build Online and the client learned a ton in the process and we are working with them now on version 2.

The people at LDR had an ambitious vision - bring the landscaping industry into the twentyfirst century by enabling any landscape contractor to sell high end projects through pre-done designs.  The team at LDR represented a group of succesful people in the landscape industry, and they had already tried and failed to start an app using another agency.

One of the hardest parts of making a succesful podcast is finding and booking guests...

We started the LDR in project in design.  We worked with the designer on their team to create some branding and then created a prototype of the application in Figma.

After the client signed off on the prototype, we began working on development of the web app.  Over time, we had to make many changes including a slight redisign for mobile use, and adding many new features.

We started this project as an internal team for another application with three developers and a part time designer.  Nearly everything we've learned about working with clients we learned while working on this application.  We got a lot wrong - but one thing we got very right was our focus on client communication.

Since the begininng of this project, we've made it a priority to have a minimum of one meeting (often two or three) with the client.  We've been completely transparent about our process and even allowed the client to view our internal todos and chat.  We've had in person meetings and coaching meetings about marketing.

The application has been live at getldr.com now for six months.  We still meet with this client several times a week and still have a strong relationship.  The client still turns to us for advice and has recommended us to his friends.

The importance of MVP

The biggest failure of this application is that it does too much.  In marketing the application, the client learned that the most valuable part of it wasn't what he initially anticipated, and that the vast majority of features weren't being used.

With that in mind, we are currently working on a far more streamlined second iteration built around this user feedback.  This new application will be rebranded and launched as a mobile application first.  Everyone is excited about this new project.